GET STARTED WITH DRAMATIC PLAY WITH OUR FREE SUSHI SHOP SET! DOWNLOAD NOW!

I love doing rotations with my Preppies so I thought I would share some photos of some of the activities we did in rotations this week! 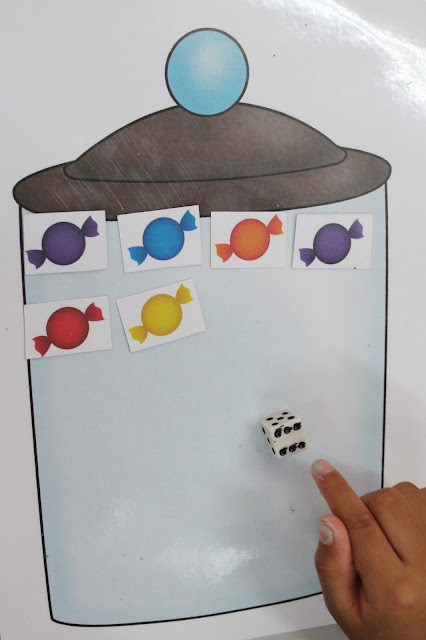 My lolly jar game is basically working on one to one correspondence and subitising with the dice. The kids love this game but I often catch them with a whole jar full of lollies! It’s a nice independent game but sometimes it does get a bit noisy! 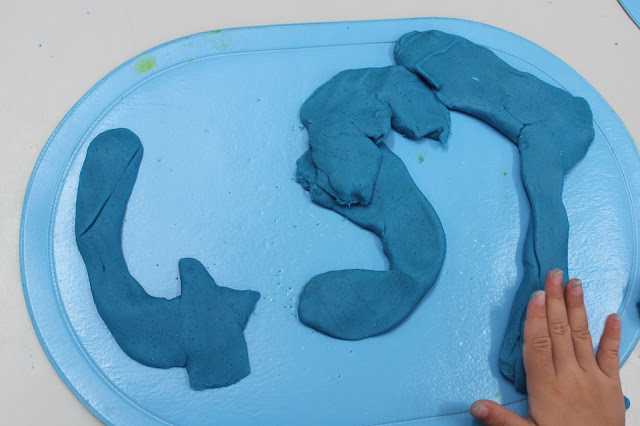 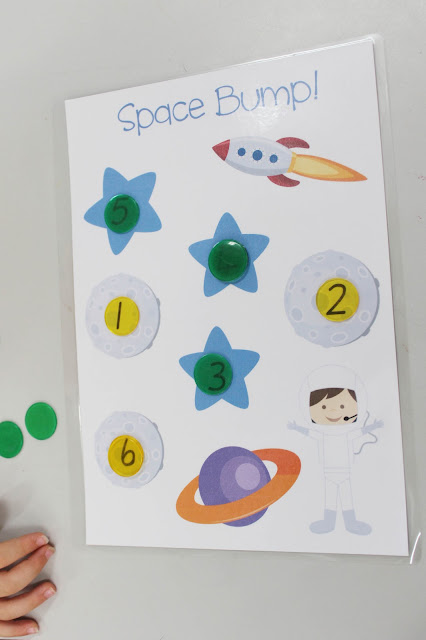 Over the weekend, I also made some new BUMP games for the kids to play in rotations. This game is also developing their ability to subitise the numbers on a dice but is also working on numeral recognisation and team work! I made three different game boards which are available to purchase as a set in my TPT store. Click the image below to go and check it out! 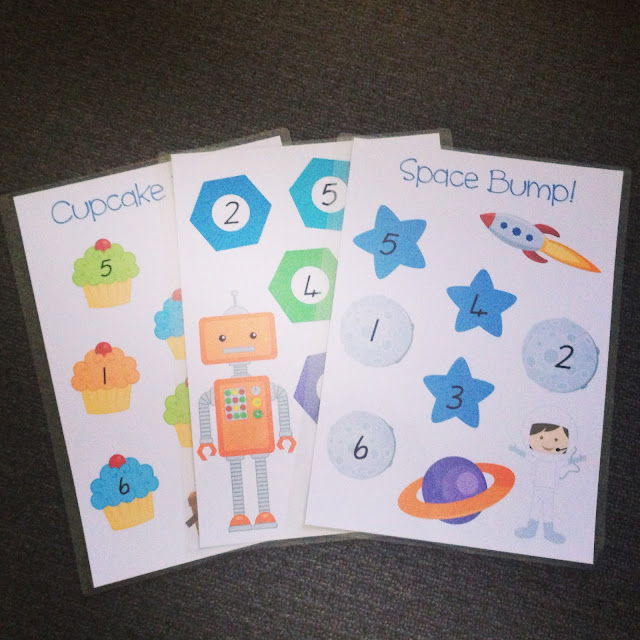 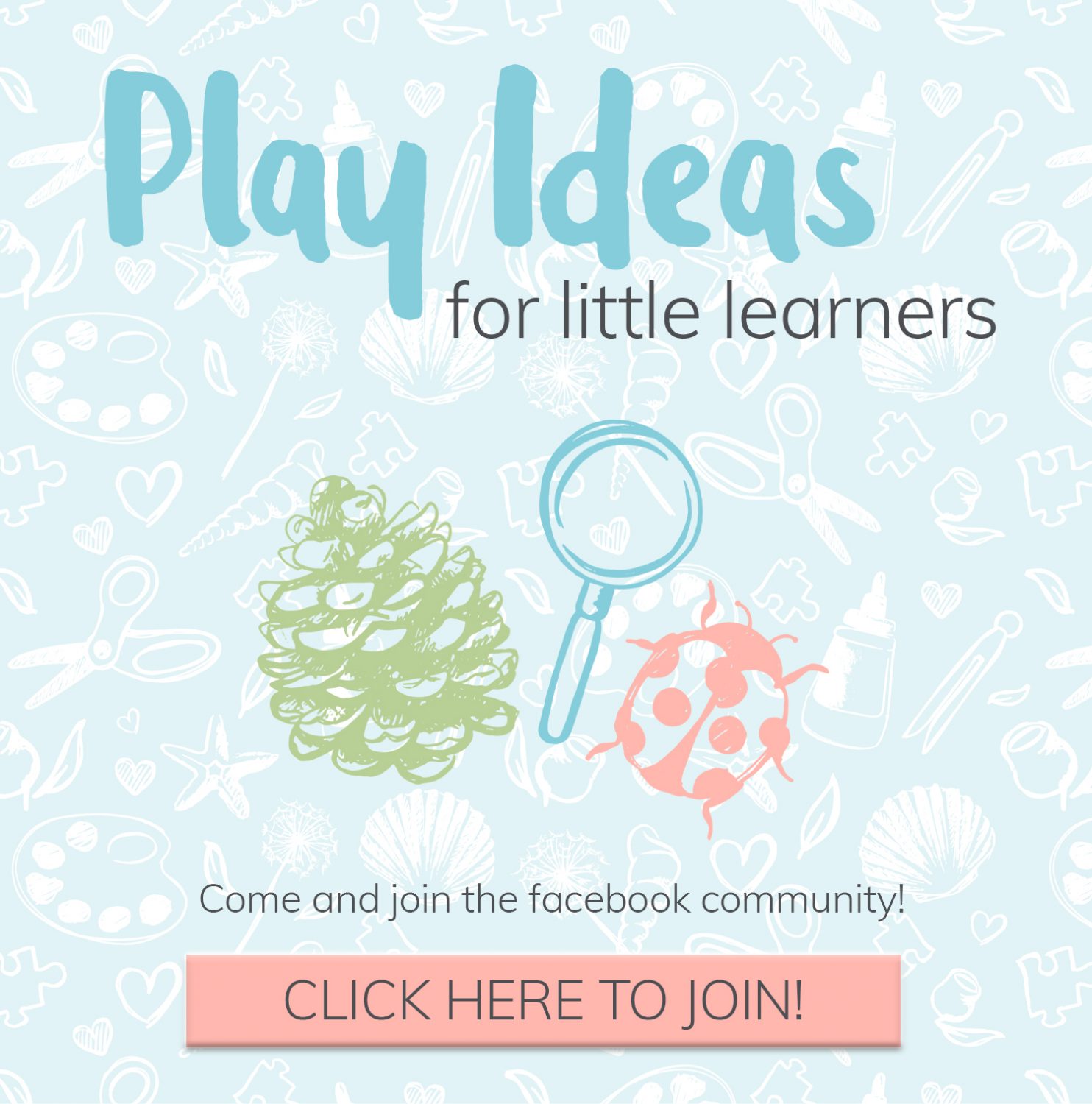 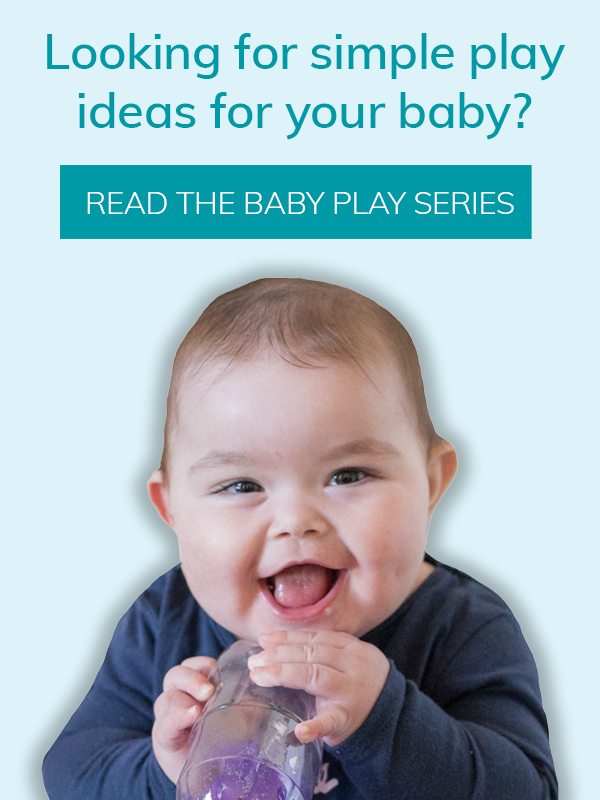 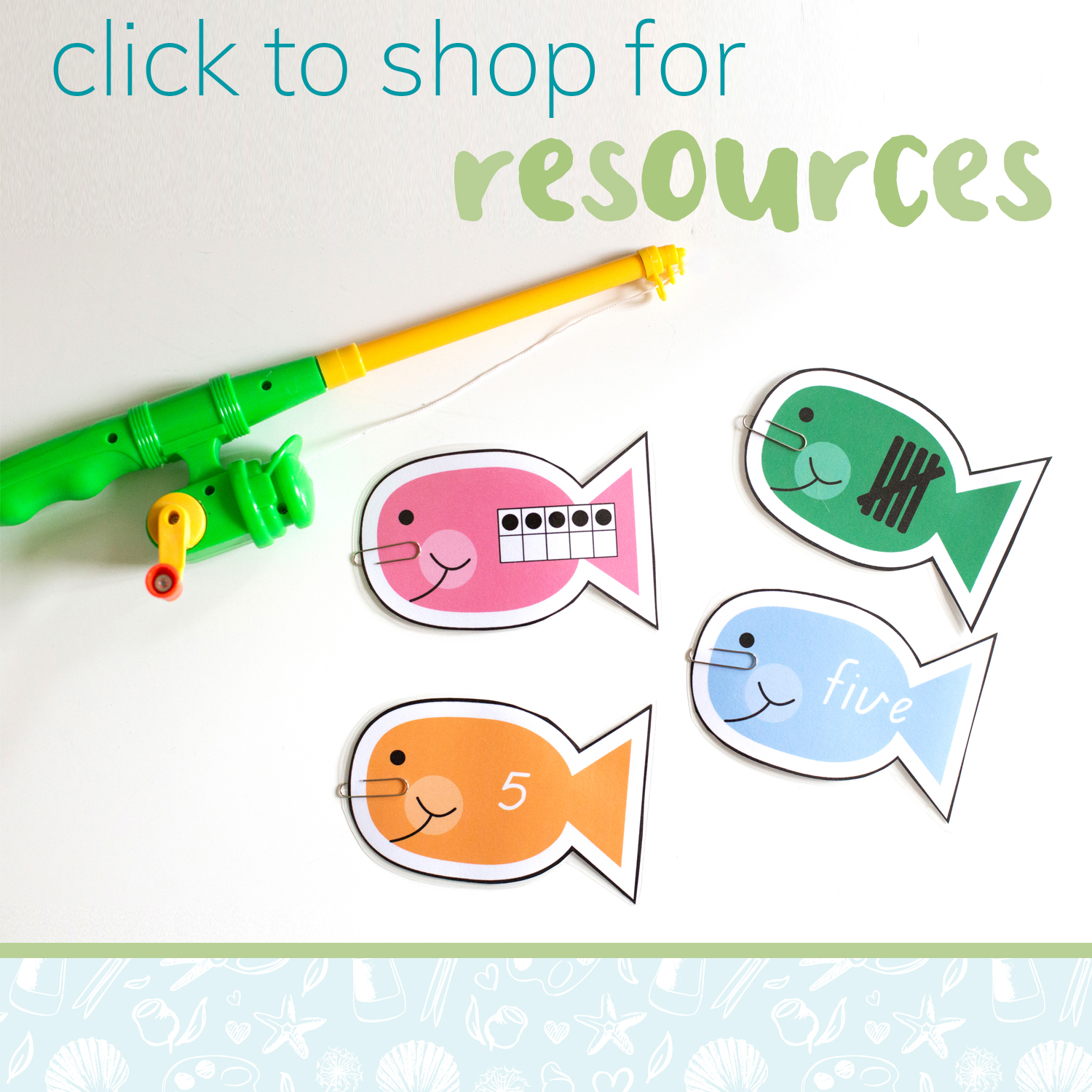 GIVEAWAY TIME! // We have teamed up with some AMAZ

How do I teach my child to write their name? 🌟

Painting with toddlers...what if I told you there

Look at those little fingers working so hard to po

Sometimes the most simple ideas are the best! 🌿

Guys, is this not the sweetest doctor set you’ve

Did you know even toddlers are learning to read ju